All you need to know about the renovated iOS App Store

Apple has introduced some of the most innovating technology in this technological era. From phone biometric locks to face detection was introduced by Apple to the conventional audience. Even the apps developed in the iOS platforms are exceptional in regards to the functionality and design. This is only possible because of the Apple app review policy. In this Apple tests the app and hopes that every app that gets published on the app store upholds certain standards. 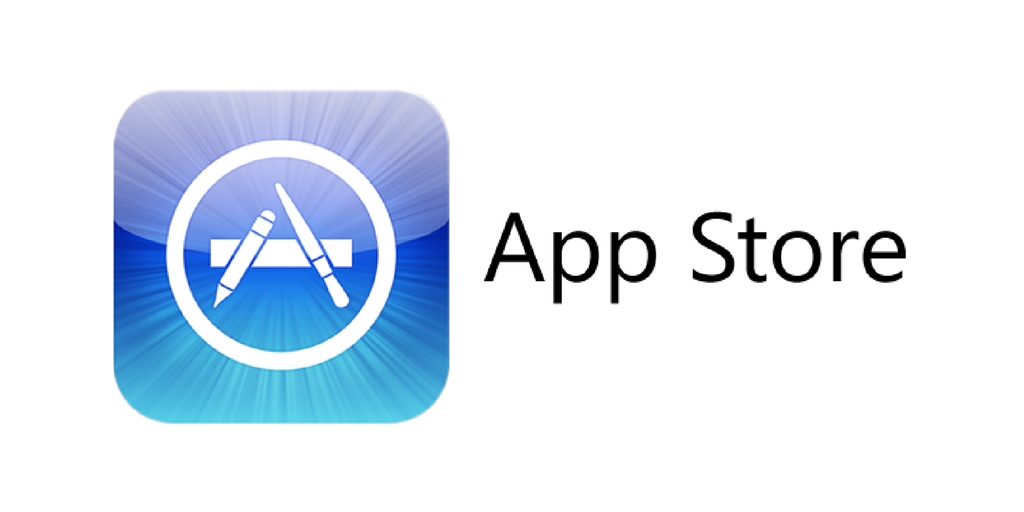 This makes every app developer follow certain development guidelines that make such efficient app development possible. And the app store that displays such phenomenal apps should not be a simple place and Apple has made sure of it. Therefore Apple has renovated their app store for the iOS 11 version and higher devices.

There are many features that would help the user to choose the app that they like. Apart from that, there are many things to note for developers as well. There are some new mandatory things that should be followed if a developer wishes to publish their app on the app store. There are also some interesting features that will help the developer to make their application more attractive. Here are some of those key facts that can help a developer in their app optimization.

Story section in the app store

There is a story section in the app store where you can feature your application with an interesting backstory. This content can be engaging that will attract users. Along with the stories the developer can also share pictures that can help the user judge the application better. This feature will feature exclusive feature for the existing application, it can also give a look into new fresh applications. The user will also be able to get a back story on existing all-time favorite as well as can get recommended tips and how-to guides to help customers use the applications in an effective way.

The reviews can also be now replied by the developers helping the developer establish a bond with the customer. It is an essential feature that everyone was longing to have it in the Apple app store. The review helps any developers to assess the application from the point of view of the user. And when now when the developer will reply to the review, the user will acknowledge that the review is being heard by the developers. Hence this will also benefit the app download rate.

App preview with a video clip

This is one of the advancement that iOS 11 has bought where the developer can show the application’s preview with a 30-second video clip. The video is played automatically when the user lands on the app page. This will give the user an idea about the application’s working without having to download the app.

The SEO and keywords are given extreme importance in this revamped Apple app store. The app store optimization and keywords can help your application rank higher. The new app store makes it easier for the developer to perform app store optimization. For the ultimate luring after the higher ranking, you need to add some graphics that can convince the user that your application is worth downloading. And users nowadays are paying keen attention to the graphics that is generating more clicks on the app more than ever.

There are many companies of iPhone App Development in India, Australia, UK, and USA that are updating their product pages according to the renovated app store. Apple is making sure that app applications are updated in the short period of time so the user can enjoy the new features that Apple has to offer. Thus if you haven’t updated according to the new app store then you are missing out on a great opportunity to boost your application.