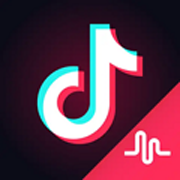 Tik Tok, the new trendsetter of 2018, has become a revolution among teenagers and has established its foothold as the most popular video-sharing application with record innovative features.

Social media has changed the face of the modern world and the way people communicate with each other. Ever since video-sharing apps were introduced to the market, they instantly became a hit, especially with the younger gen. Video-sharing on the go made interaction more inventive, more fun and undoubtedly more engaging, more so for people who love to create video content, bop to music, mimic, lip-sync to songs and take on dance challenges.

Tik Tok: A stellar social video application that has ticked with the masses.

Tik Tok, the most downloaded app in the world for the first quarter of 2018, is a Chinese social application for video-sharing that has taken China by a storm and is a secret success mantra for global, in vogue influencers and social media stars. Looking to become an extremely popular app around the world, joining the likes of YouTube and Netflix, the app has recently introduced a brilliant new feature of long-form video, ‘Xigua App’, which is all set to top the success charts of video apps. With an impressive 500 million monthly active users worldwide to its name, Tik Tok has become a viral phenomenon that provides a platter of entertainment and video services to its Musers. 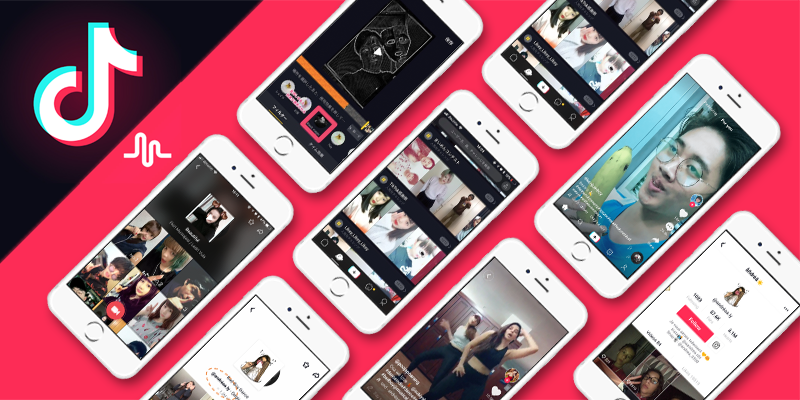 Hailed as a groundbreaking chartbuster for the social video app industry that has taken the world by a storm, major businesses are citing to elevate video sharing and intensify the craze that apps like Tik Tok set for its massive fan base of millennials.

Innovative features of Tik Tok which make this social video app so unique.

As Friedrich Nietzsche once said, “Without music, life would be a mistake”, it makes one think what fun would creating videos be if there was no music to dance to the tunes of. Tik Tok does exactly that, the app boasts of a wide collection of music, song snippets and a range of background music that allows the user to have a blast at making videos.

Musers can select on the basis of genre, artists and ranking which ensure a super fun experience and sets the mood to match a video. Adding a variety of songs that are easily accessible all around the world are sure to become a fan favourite.

Tik Tok provides a plethora of special effects that few other apps may consist of making its popularity peak to the fullest. Offering an array of effects such as face animation, 3D stickers, beauty filters, reverse motion and slow-mo effect, Tik Tok is well-known as a social video app that endorses the best video camera.

Tik Tok also equips the user with a how-to-use manual, making a normal person feel like a professional FX artist in no time. The special effects feature allows the user to play around, twist n’ shout, shake it up and all in all just have a good time, fulfilling the purpose that every video-sharing app is created for. 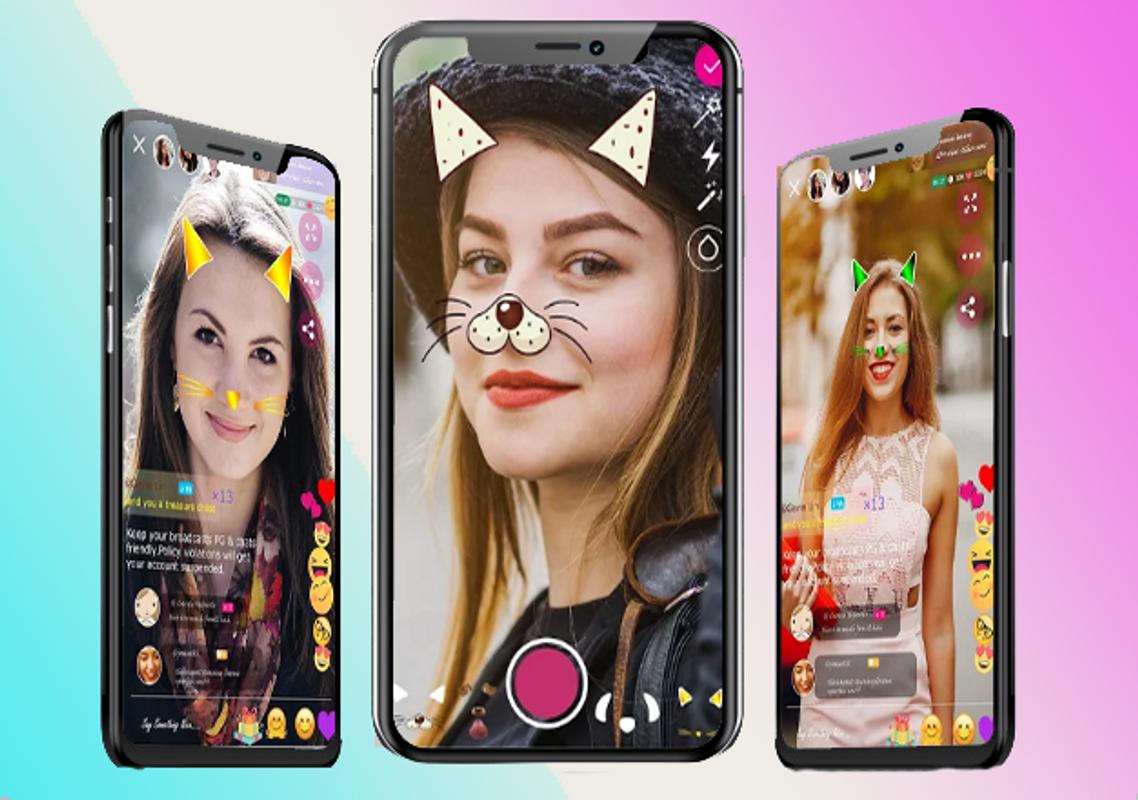 Musers on Tik Tok can create videos for the standard time up to 15 secs. Influencers such as makeup moguls and dance gurus are even allowed the elasticity to shoot videos ranging up to a minute.

We live in a world where there’s not much smartphone apps can’t do and Tik Tok is no exception. Users can set a time preference to shoot a video where they are notified once the time is up. The user can play videos back to back and mix it up with some background music.

Tik Tok does not raise any extra registration concerns making it very flexible to sign up by registering a phone number or an email address or also through social media accounts. Moreover, a user is only required to sign up if they desire to create or post their own video content.

After the user signs up for Tik Tok, they are also allowed to create their own profile and customize their own settings making it a win for Tik Tok.

Tik Tok rids video-sharing platforms of the age-long security issues that social apps pose. Users can switch their profile from public to private allowing only their followers to view the video content. Users feel safer owing to the fact that Tik Tok is a massive stage where people come to showcase their talents and partake in fun activities citing some privacy endangerments.

Tik Tok users with public accounts can create videos and even incorporate hashtags to preview it under relevant content. Users who wish to make their account private can change their profile and hide it using private settings. 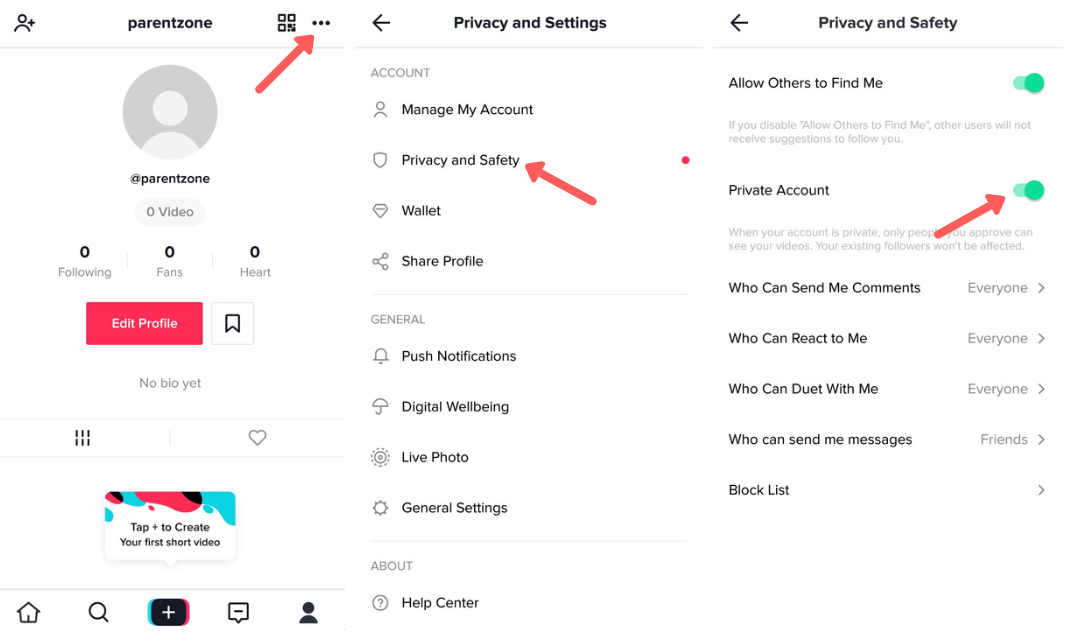 Here’s a brief about how a simple video-sharing app emerged in the spotlight and went on to become one of the most popular social video apps in the world.

If you’re looking to develop your own music integrated video-sharing app and have some more questions, you may reach out to our company as Vrinsoft Technology is a leading IT company that delivers the best Android and iPhone App Development solutions and we have extended our services by helping multiple companies build their own video-sharing apps.