All New Features in Android 9.0 P 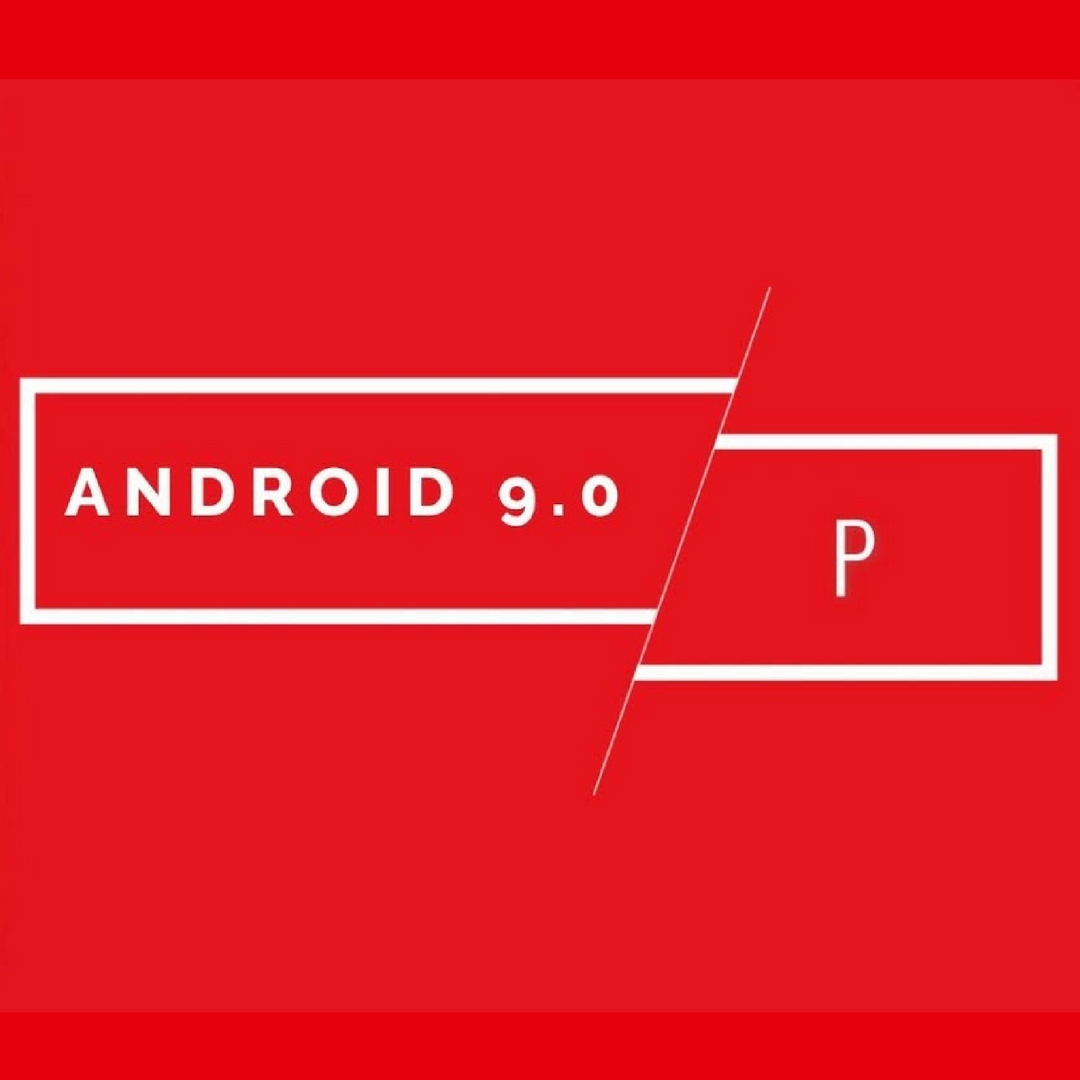 Android has always been a topic of discussion among the tech geeks that prefer open-source software and system with which they can integrate their custom ideas in the application. Android has always been open source that has made it a favorite choice for developers. Android platform has tried to bring innovation using the best technology on the market. Every single operating system of Android on the list has brought something new than the previous versions.

Notice how Android names its operating system after tasty snacks or sweets? Here is another new Android OS with twice the sweetness and many advanced features that have gained the attention of many developers and Android enthusiasts. With the arrival of the developer preview of Android P, speculations have begun regarding the technological advancement that it has over its rival iOS. Although the features in the list are unveiled by the developer preview, the system can change according to the growing need of customers and growing technology.

Here are some of the features that have been unveiled in the latest developer preview that Android P has in the operating system.

The new Android P supported devices will be able to support the “notch” display cutouts that iPhone-X has. The space for camera and sensors will be cutout in the display which will simulate the notch digitally. The notch display has helped Google bring native OS support for screens having small cut-out areas for the display. The clock is displayed in the left corner which will move all the icon to the right that shows the blacked out screen and hence the readiness of the OS for notch screens.

The developers will now be able to use more than one camera simultaneously with the appropriate API included in the application. The pictures obtained in the dual camera phones are exceptional, hence this new API will empower the developer to make the best use of this new features that are given in the application. This helps the user create innovative features lacking in single cameras, such as stereo vision, seamless zoom, and bokeh.

The Google hasn’t forgotten to wow their audience with their designs and they haven’t disappointed their users in the new Android P by adding rounded corners, soft colors and properly arranged icons on task menu. The background of the OS has made translucent that gives the complete system an elegant look that beautifully exhibits applications and app icons.

The preview of the Android P was not stable as it is going through some final development altercations and testing process. This version was only made for developers so that they can develop the application according to the new trends of the Android P. Surely these are not the only features that are introduced in the new Android P, but these are some of the most attractive changes that Android has employed in their new operating system. Many Android App Development companies have referred this app preview to develop applications that can have space for new features for Android P.