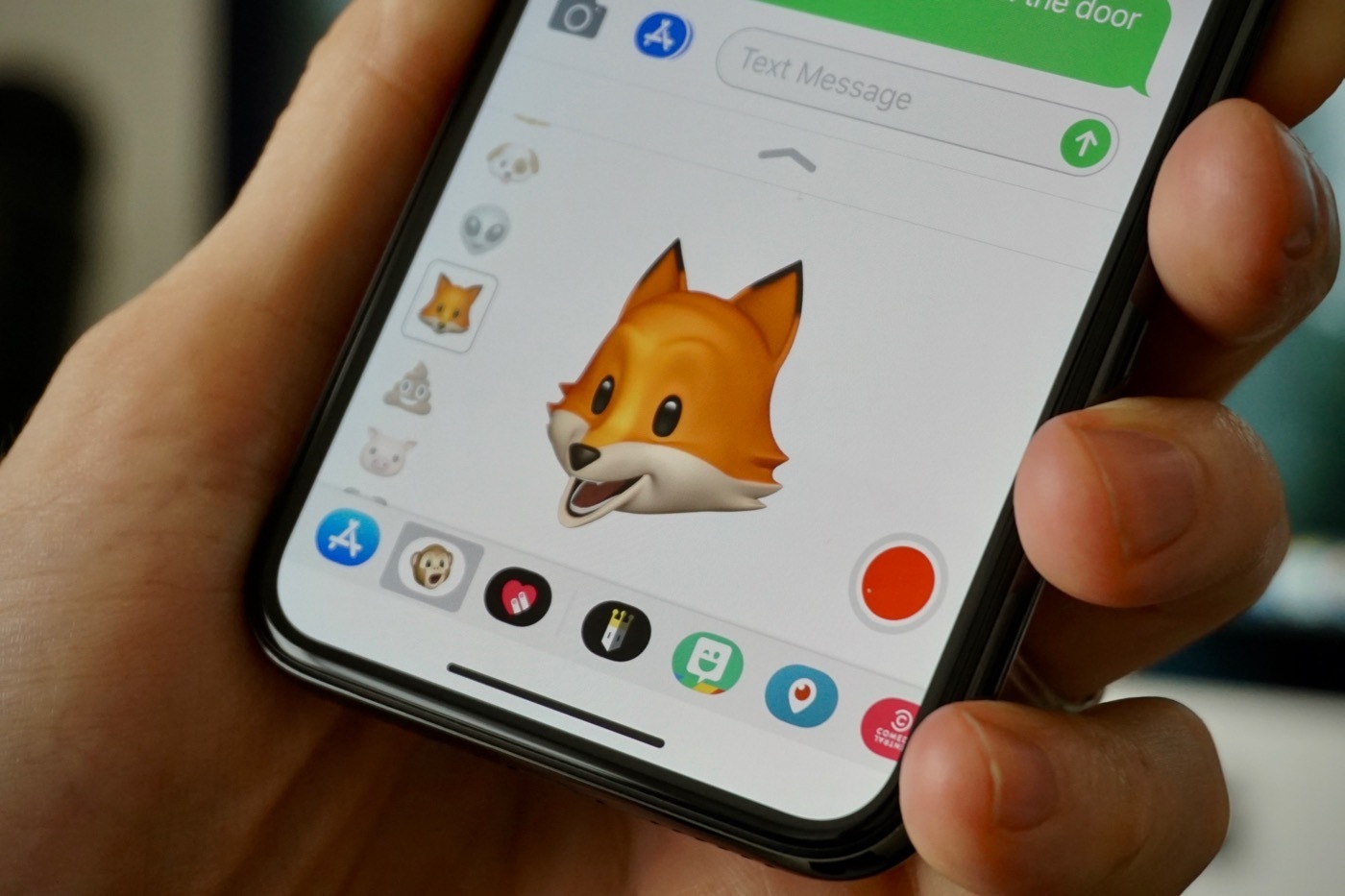 Apple blasted off with its new iPhone X and with iOS 11. It has created a large fan base of apple phone enthusiasts. Being the most advanced phone of the year, the credit also goes to the new iOS 11 operating system. It is filled with new technologies and features that iOS11 enables iPhone X’s true potential. Apple called iOS 11 a giant step for iPhone and a monumental leap for iPad. But then Apple released iOS 11.3 with better features during the start of this year.

Apple released its 11.3 beta version on January 24 after 41 days of beta testing. As predicted, iOS 11.3 looks much better than its all preceding versions. The issues related to battery and other issues were solved with the help of this version of Apple OS. The 11.3 will be available for iPhone 5 and later versions including iPad Air and iPad pro and other various versions of iPads. Let us see some of the features and advancements that iOS 11.3 offers to its users.

Airplay2 is a perfect tool for the entire crazy music lover community. Apple iOS 11.3 has included new and advanced features for their music loving users with the help of airplay2. With the help of this feature, you can play music on multiple devices of Apple such as Apple TV, iPhone, iPad, etc. It will be able to play your favorite music at various locations of your home using the multi-room audio feature that is included in the new iOS 11.3. And hence it is wireless, all that you have to do is control all the devices using your iPhone. 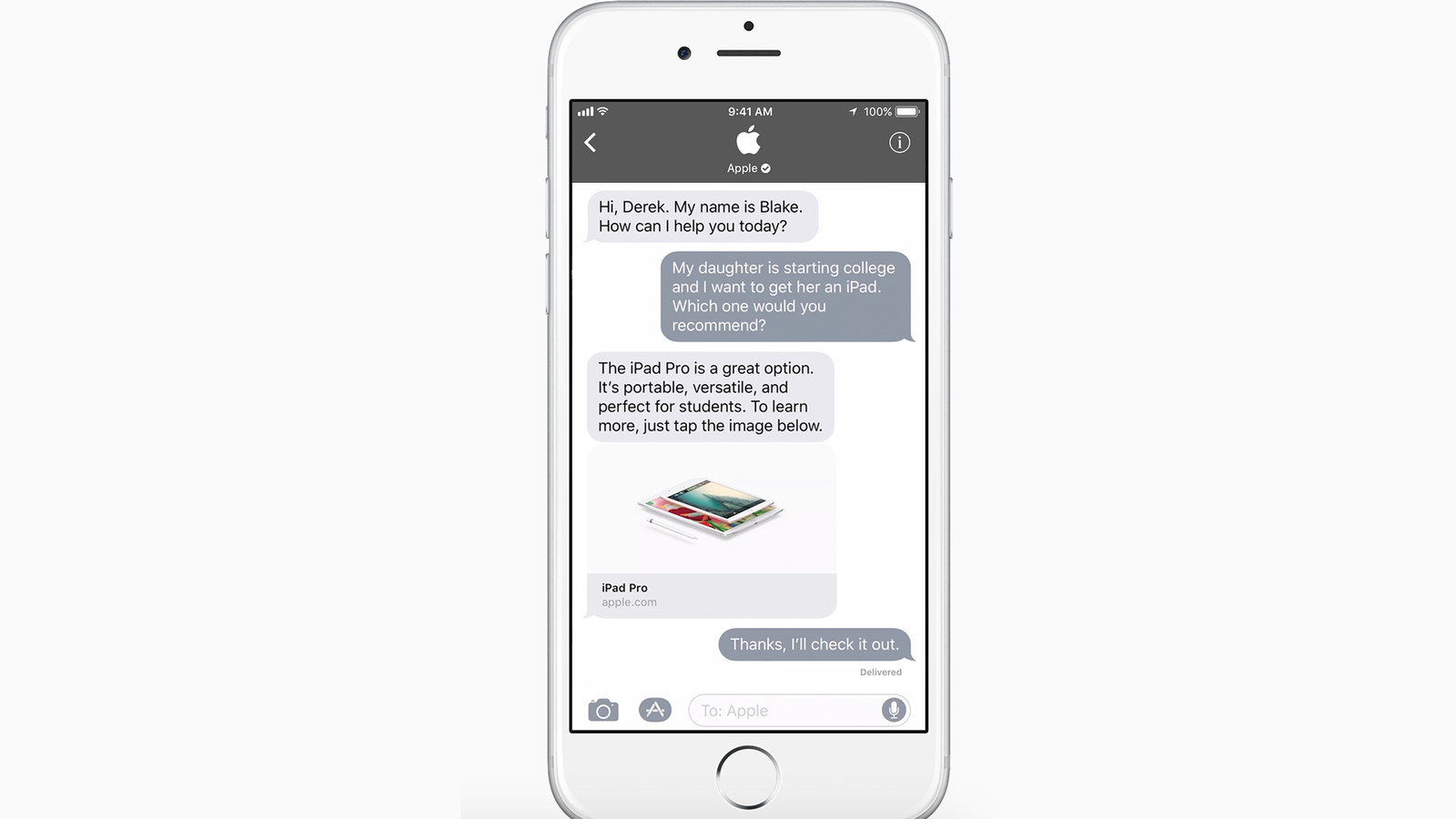 Business chat is the newest addition to Apple chat messenger family. It is basically the same as “Whatsapp”, but it allows the user to engage directly with the selected businesses in the message app. It is an effective tool for conducting business. Many iPhone App Development companies are using business chat to keep the user’s needs in check. The user can even shop with the help of business chat and even fix an appointment.

The battery health feature acts as a battery doctor and recommends the user if the battery needs servicing or to be replaced. Although this feature is available in iOS 11.3 but the feature is only compatible with iPhone 6 and later versions. It will also recommend if the power management feature needs to be turned on or off. This feature can also control the CPU throttling. This solved the battery issue that was bothering the iPhone user.

Animoji is the new and amazing feature that tracks the facial expression of the user and transforms them into animated emojis. The term Animoji was then coined from two words “Animation” + “emoji”. Apple has introduced many new characters such as lion, unicorn, bear, skull, dragon and other 16 different 3D emojis. It is able to track the facial expression with the help of A11 Bionic chip and True depth camera allowing users to capture around 50 facial expressions. 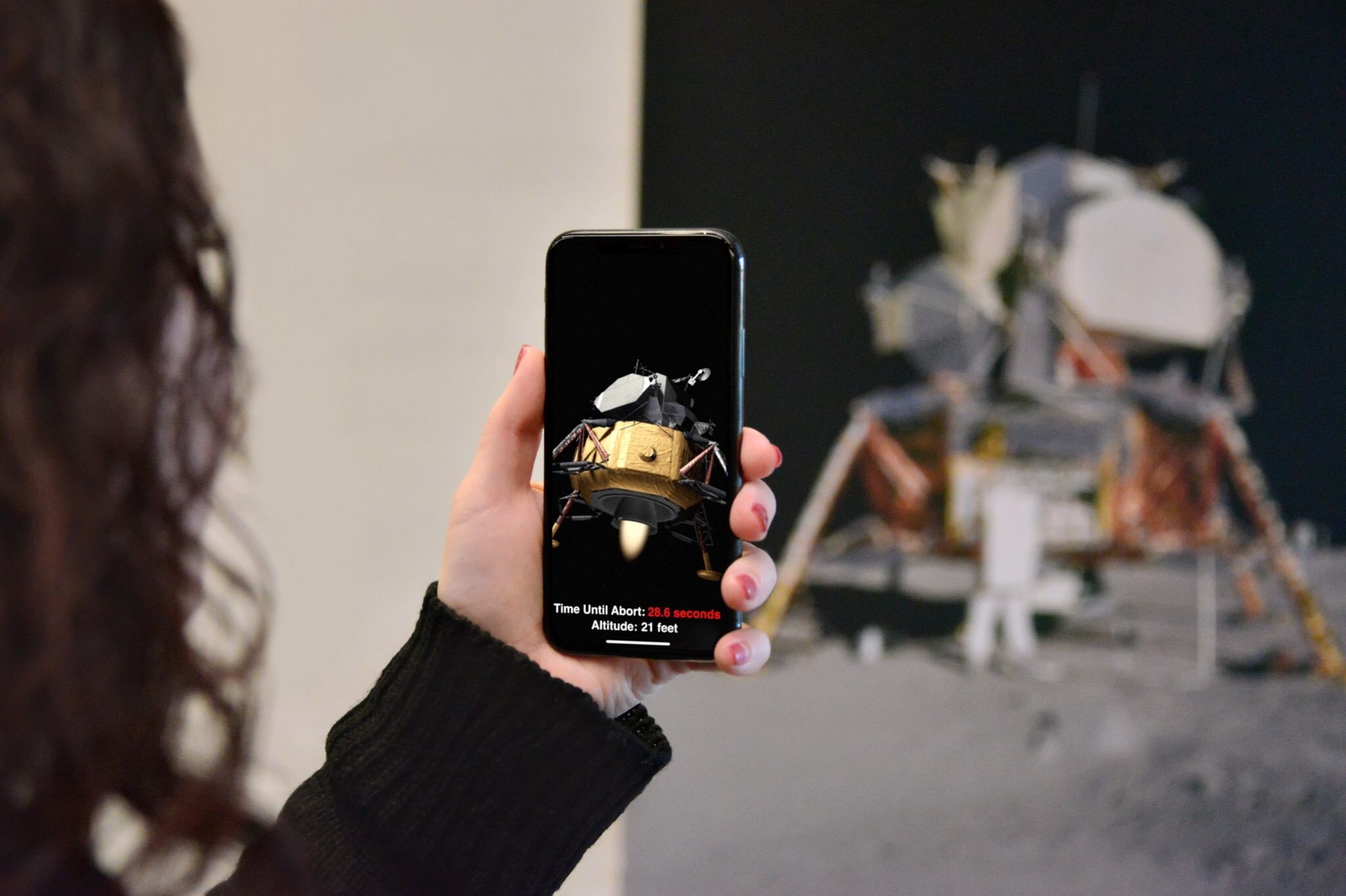 In the new iOS11.3, Apple has introduced the new and improved ARKit1.5. Augmented reality was already introduced earlier but the improved features have made it better. It is much better and surpasses all the competition that offers the best AR experience to the users. It is also vertically compatible with the iOS11.3 feature. ARKit1.5 is supported in the new iPhone 6 and later devices along with iPad pro.

The new iOS 11.3 also influenced many small factors in the iPhone devices. The user can now enjoy music without any ad interruption in the new Apple music. It will also offer the user to play back to back playlists. The new Apple news will also offer the user to stay connected with the globe for the current real-time news. In the advanced cities, the device will send the address to the emergency services when you call them using advanced mobile location (AML). The new Apple app store has also improved the app download process using app previews that will allow users to check the apps before downloading apps.

These features are promised by Apple in the new iOS 11.3 version. Although the beta version is only released the hype has been at a great level about the release of iOS11.3 in spring. The features can also change if they find any difficulties in the beta testing. Hence great things can be expected of the new iOS 11.3.