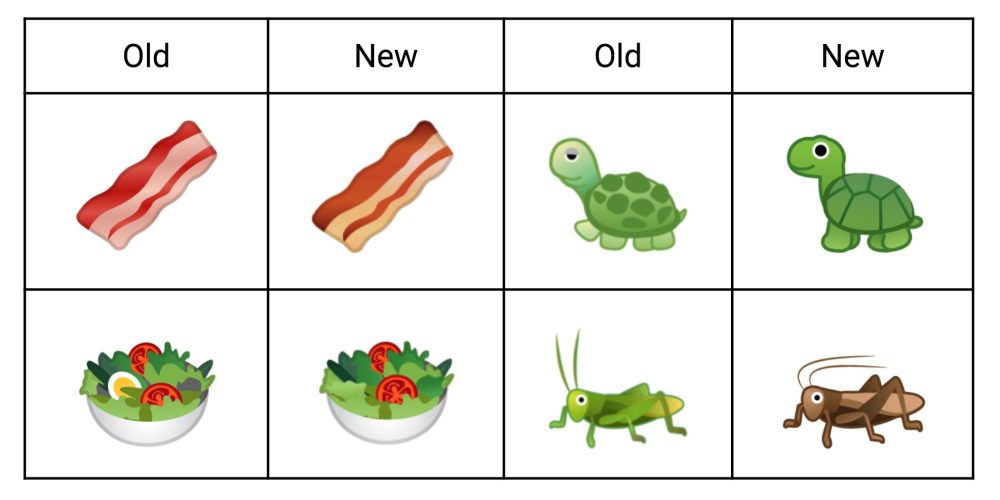 The Android 9 Pie has been completed and is heading out to the pixel devices. The Android platform is now preparing for the latest version of Android P but along with the development of Android P, they gave their Android 9 users some cool features that were not possible in the previous versions. The applications of AI that were discussed in the Google I/O 2018 event were inherited by the Android 9 Pie. These cool applications of AI in the platform gave Android 9 Pie extraordinary capabilities which are explored by the users. Here are some of the above-mentioned features that have created hype amongst Android users.

The Android 9 Pie will also offer gesture-based navigation along with Android P. This feature will provide quick access to the icons and other functionalities. An easy swipe is all that it takes to switch between the pages. The swiping can be initiated from the “pill” home button which will allow you to swipe amongst recent pages. The new Android devices that are created are accommodating this feature in the device.

The battery usage of the device is specially taken care of with this feature. This feature keeps track of the complete battery consumption of each application and notifies the user on each app. This will allow the user to know which application is consuming the most battery and will shut down the app if necessary on user’s order. This feature is hence a great way to save battery and keep the device running for more time.

Here are some of the amazing features that are available in the new Android 9 Pie. The Android App Development companies from all around the world are developing their application supporting these features in their apps. As the beta version of the Android P promises a better feature pack, we can only expect more from Google and Android to be more innovative in their final version of Android P.